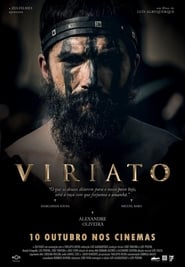 Thousands of years ago there was a warrior who fought and gave his life for a territory that later became Lusitania. Against the advancements of the Roman Empire, which possessed an immense armada, it chose to dedicate its life to the protection of its people and their lands. His name was … Viriato. 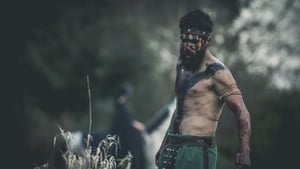